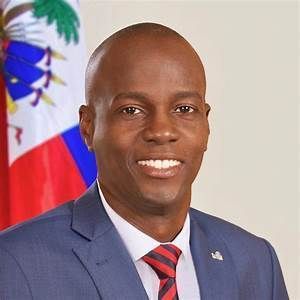 On Wednesday, July 7, we were shocked to hear the news that Jovenele Moise, president of Haiti, had been assassinated. Many questions ran through our minds as we absorbed this tragic news. The most important being ‘how will this affect our Haitian brothers and sisters’.  I recently spoke with Pastor Telfort. He conveyed that life is very unstable. No one knows what will happen from one day to the next. Uncertainty is the feeling in the country as Haiti tries to reestablish democracy. This uncertainty is fueled by those demanding justice for the slain president and threatening violence if there is none. Over the years, many Haitian leaders have been removed from office, but nothing like this has happened for over 100 years.

The new prime minister, Ariel Henry, a 71-year-old neurosurgeon, has taken office on July 20, but some do not recognize him as legitimate. The political confusion, as well as the struggle each day to provide for daily needs, makes life very difficult.

So, we continue to pray for peace, stability, and safety in Haiti, the home of our brothers and sisters of Vine Church.

On August 1, Vine Church went to one service instead of two. COVID 19 is not spreading as fast as it was. Those who found ways to immigrate to the US, made the move. This made the congregation slightly smaller. It is the feeling that it will be easier to meet as one group and still be able to social distance.

The deadline for sponsoring students is past. But if you are still wanting to help a child attend school, please follow this link: STUDENT SUPPORT ASAP. 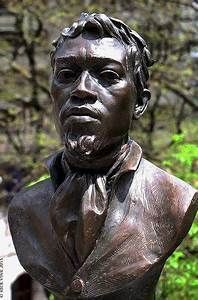 Here is a quick, interesting note of Haitian history.

Who would have known that the founder of Chicago was born in St. Marc, Haiti?

Du Sable was said to have been born a free Black in St. Marc, Saint Dominique (Haiti). He was the son of a French mariner and an African-born slave mother. His father took him to France to be educated. In the early 1770's he made his way up the Mississippi to the Chicago area. Here he established a trading post on the North Bank of the Chicago River mouth. His business prospered and became the center of a permanent Chicago settlement. His trading post was the main supply station for White trappers, traders, French-Canadian traders, and the natives. Du Sable made many trips to Canada to bring back furs and it was reported that he was very closely associated with the French in New France. It was only in 1968, that he was finally recognized as the man who founded Chicago.

We are truly honored that you have chosen to for partner with us in this important mission.

May God’s richest blessings abound for you.